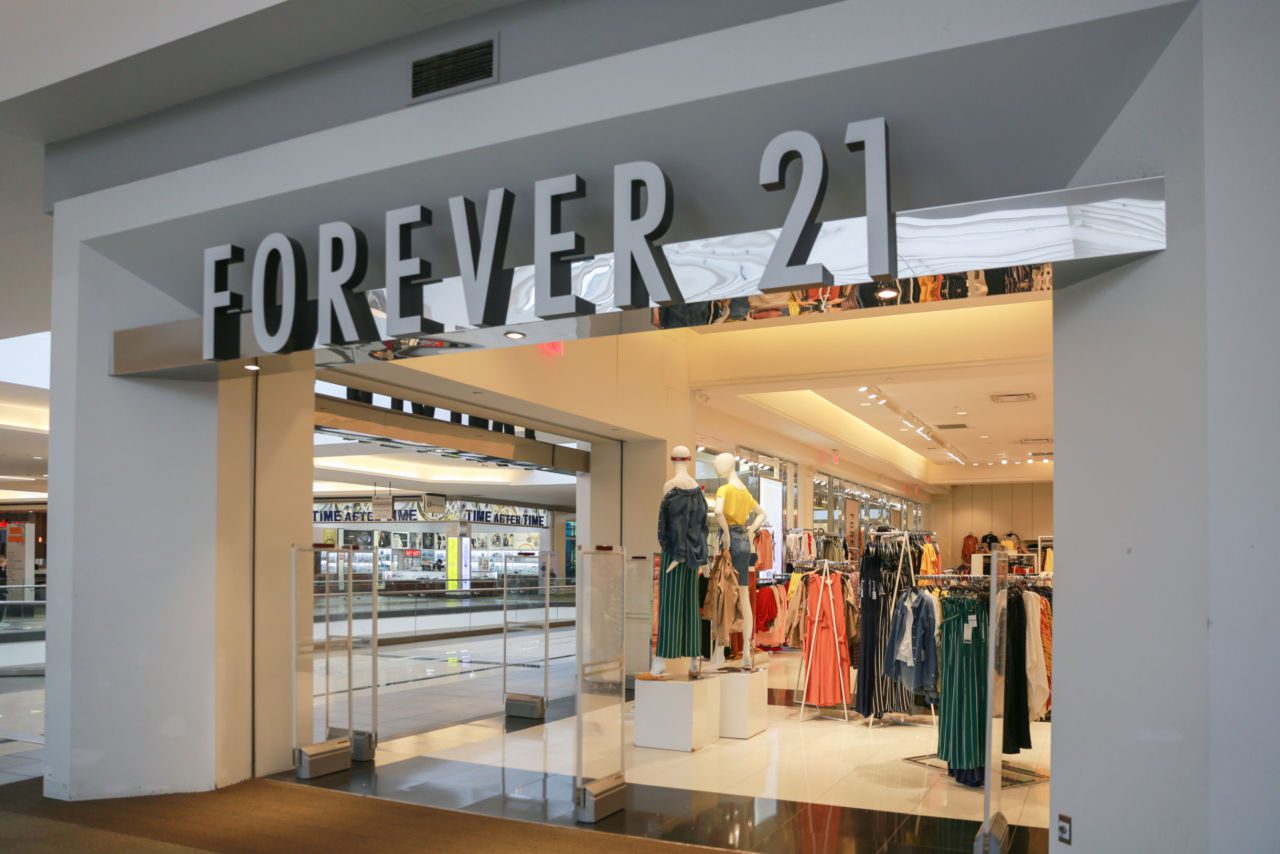 Forever 21’s sale to Simon Property Group, Brookfield Property Partners and Authentic Brands Group was approved by a U.S. Bankruptcy Court judge after no competing bids emerged by Feb. 11, according to Bloomberg. The new owners have agreed to pay $81 million in cash and assume liabilities including $53 million in unpaid merchandise.

However, some creditors were concerned about the speed of
the deal. Forever 21’s advisers claimed that the fast process was necessary due
to the retailer’s rapid decline, but the creditors claimed rival bids could
have surfaced if the auction had been delayed by several days. An unidentified
buyer had tried to put together a bid but was unable to secure financing,
according to Tyler Cowan, Managing Director at Lazard Ltd and investment banker
for Forever 21.

Additionally, a group of vendors from Hong Kong, mainland
China and Korea filed an objection to the sale, claiming that they “have
suffered literally hundreds of millions of dollars of unpaid claims.”

Once closed, the deal is expected to preserve approximately 25,000
jobs at Forever 21, according to Cowan. The new owners have the right to close
stores, but it isn’t immediately clear whether they would do so or how many locations
could be affected.